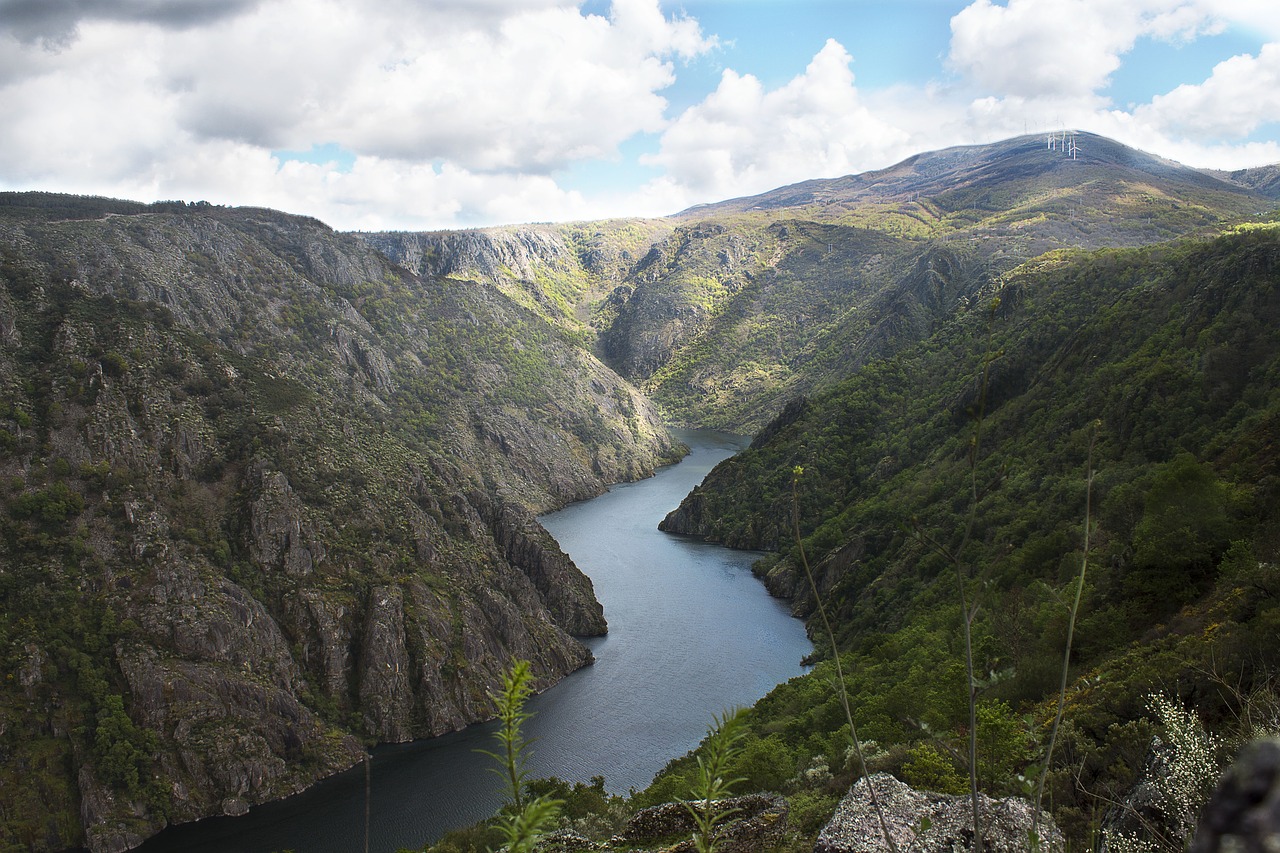 Last year I read in La Voz de Galicia, one of the local newspapers from where I live, that one out of four sections of Galician rivers are polluted. A few local organizations are fighting for the conservation of these ecosystems but most of us still don’t understand what a river means.

“For the administration, a river is just a big channel for driving waste into the ocean, producing energy and the last thing, obtaining water to drink. They don’t consider them as ecosystems. We can notice this because they leave the management in the hands of engineers instead of biologists”. – a representative of “Sociedade de Caza e Pesca de Xubia”.

And like the ex secretary of the Galician Fishing Federation said, even in some studies they have shown that the quality of the water in a certain place decreases at the same rhythm that it increases its GDP.

“Rivers are not capable of producing more life. The problem is not just the industrial and intensive agriculte, it is also about a lack of real sanitation of the main population points… It is not politically profitable to improve the sanitation of cities because it is a work that bothers a lot and we pretty much can’t see the results with our eyes”.

As like many other things we do, we sacrifice health for economic growth. We say we work to pay our bills and be able to live. But we mostly work in fields whose main goal is the profit, even if achieving that means sacrificing and destroying the natural world we are just guests of.

Invisible pollution or lack of awareness?

Like our arteries are the vessels that conduct the blood and oxygen from our heart to the organs, bringing us life, rivers are the arteries of our planet. But the reality is that rivers are disappearing. I am not discovering anything new here, since this is something that we have known for a long now. But we are more updated about new trends, gossips and many others rather than the environmental damages we are causing.

I´ve recently talked with Cesar Rodriguez, the general secretary of the NGO Rios con Vida, an organization founded in 1979 that works to preserve and protect rivers in Spain.

“We are just fishermans that enjoy and love the natural life in the rivers and therefore we work to protect it and restore it. It is already threatened and we work hard for it to not disappear. We want to preserve wild nature and not artificial resources”.

Rivers are being damaged mainly by us, humans. Overfishing, dam building that interrupts the flow of the river, pollution… We are fishing in populations that are vulnerable and we are doing that over the limits.

“It is unsustainable. We can not allow ourselves to fish vulnerable species that are disappearing. There is a limit, but the problem is that in many cases limits are not even known”. – Cesar says.

We all know that is not only about overfishing and that the pollution is there, everywhere. Polluting discharges come from intensive agriculture and many other industries that use rivers passing through cities as their bins. This is why the worst parts of a river are the lower sections, because when they pass through big populations, mainly industrial cities, they get sick, dying into the ocean (if they get to reach it).

“We fish for pleasure, to observe nature, and we catch and release. But we can’t go to those parts because there is nothing to fish there. Many upper sections of rivers are still pure and almost untouched. It is so sad to see those are getting more difficult to find. If it is not about pollution, it is a dam construction” – Cesar says.

But there is some pollution that exists and we can’t even see. It is called “tanques de tormenta” or “storm tanks”. In cities with a lot of road traffic, there is dangerous airborne contamination that slowly gets into the land and the pavement, and when there is heavy rain, all that water that comes through sewage infrastructure, has no place to be.

“It can’t end up in a sewage treatment plant because that pollution can be very dangerous for the treatment of organic waste. Then, they put those storm tanks into the rivers and all that ends up in the ocean.This is the reason why we also find nowadays a lot of mercury in fishes… There are a lot of discharges that can’t be treated and the final deposit is the river and the ocean”- Cesar says.

Galicia used to be known for being the region of the two seas, with salty and fresh water from their rivers and lagoons, having quite more rivers than sea coastline. In Galicia, it rains a lot and the water cycle is very intense. Low pressures come very often from the Atlantic coast, producing rain and making all that water flow through their rivers.

Rivers are like an extension of the marine ecosystem into the land, with an enormous variety of fishes completing their biological cycle in the rivers.

Some pollution is not visible. But this is not the problem. We mostly see and we are lucky to do it, but we act as we can’t see.

We mainly live in a world of stress that strives for endless economic growth and we rather look for instant things, forgetting about the long-term. We want things here and now and we don’t look beyond. We simply ignore what can happen to the ecosystem and we think we know how it works.

If we want something, we just pay for it. We don’t want to wait because waiting implies patience and that is something that has not really a lot in common with the anxiety we suffer. Nowadays there are organizations and people out there fighting for the conservation of things that bring us life without even thinking about economic growth. But we don’t hear about the work they do that often because we are focused on consuming another type of things that can bring us that instant pleasure.

We say we “work to live”, right? But this is paradoxical. We do not work to live, because instead of preserving life in this planet we are getting far away from that.

We, as humans, have a lot of power to be whatever we want to be. We are amazing creatures and we were born with a superpower. But instead of using it we are letting our eyes follow our greed.

“Here we are, the most clever species ever to have lived. So how is it we can destroy the only planet we have?” – Jane Goodall

Get out there to save yourself

Jokes apart. But Richard Louv already said in his book there is a disease called nature-deficit disorder, from which we don’t have a diagnosis yet, but everyone knows what we talk about.

If more than saving yourself getting out there you want to help changing the direction we are going, contributing for the health of our rivers and therefore, for ourselves, you can maybe join some initiatives. 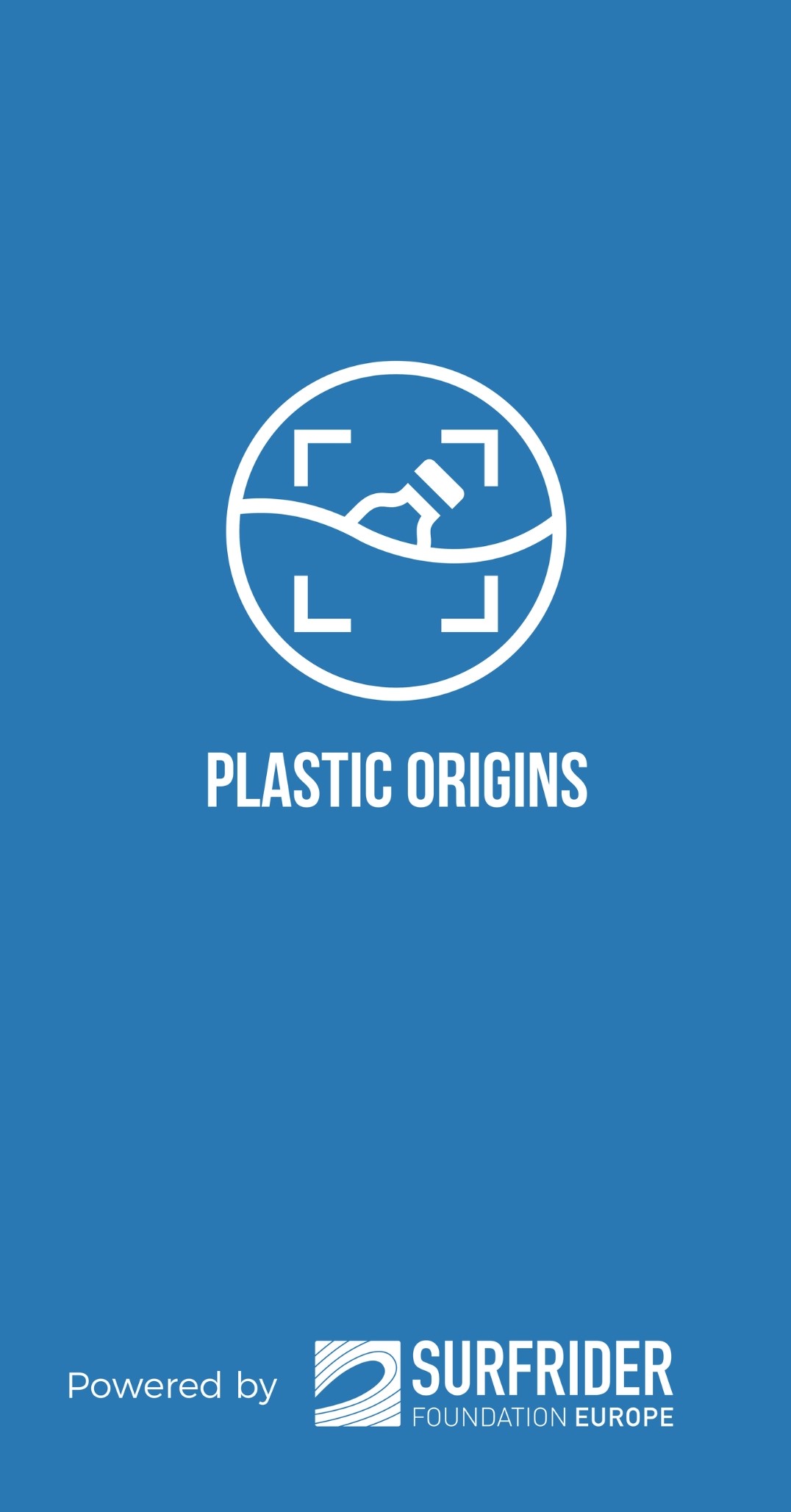 Beach clean-ups are great, but we don’t want to clean all our lifes.

Plastic Origins was founded by Antoine Bruge and Surfrider Foundation Europe as a result of thinking upstream to take action at the source. The majority of the plastic pollution we found in the sea comes from rivers that pass through major cities. So to prevent this problem before it reaches the ocean, they have launched this initiative.

Plastic Origins’ objective is to generate hard data on river pollution to build a map indexing pollution levels of all waterways across Europe. With this tool, the organization can work with regional authorities to implement local solutions and monitor their effectiveness. 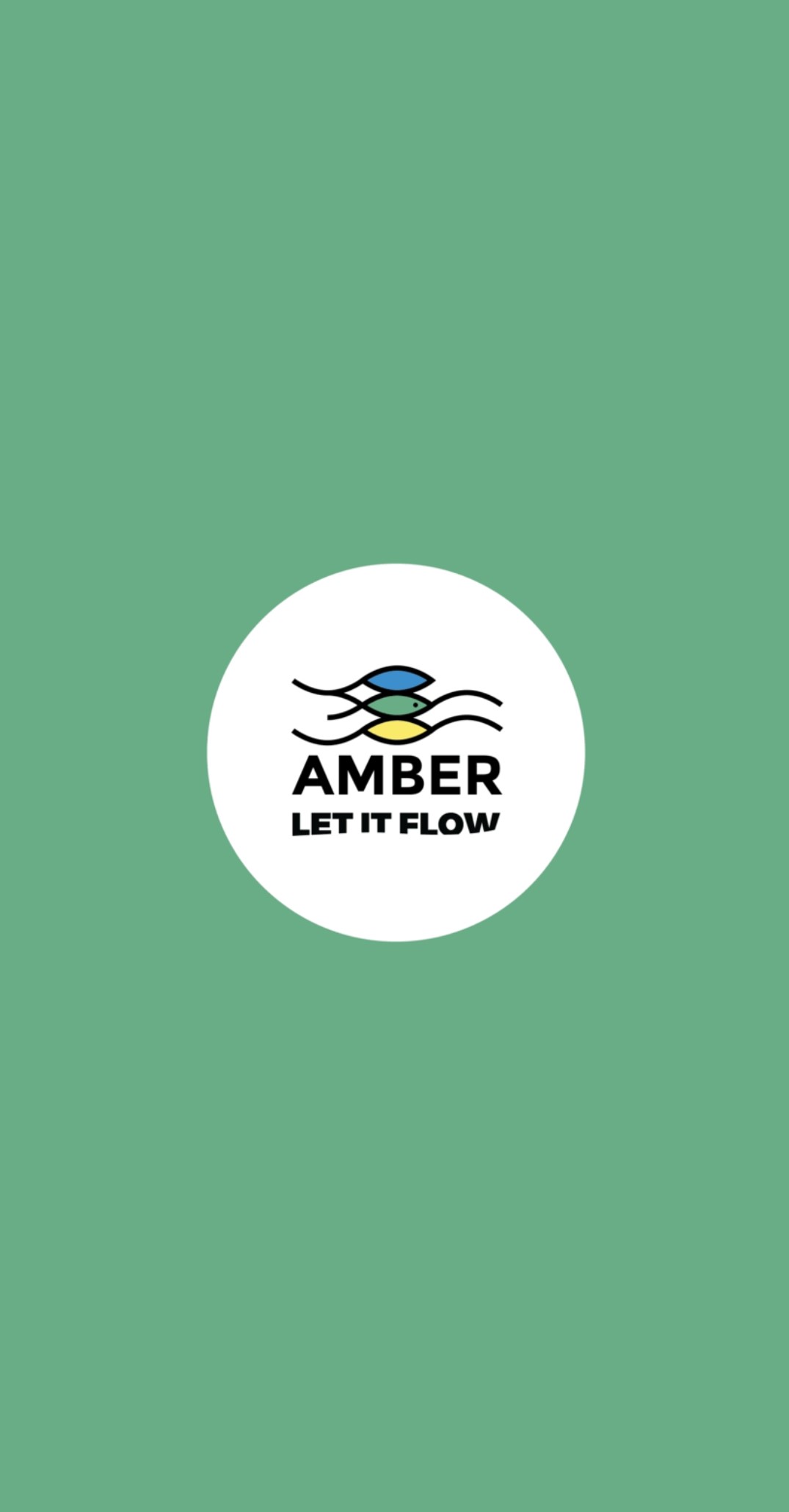 This is another initiative you can join on your walks in nature around rivers. AMBER seeks to apply adaptive management to the operation of barriers in European rivers to achieve a more effective and efficient restoration of stream connectivity.

«Standing up for a fair communication that can restore us to care about ourselves and the Planet we are just guests of».

Hey! This is JustAM of things. Just a mix of things I like to do. I write for you to read. It is free. But still, it costs me money to work on this. So in case you want to support the work I do:

You can buy me a tasty coffee 😉

a Mix of things

Any cookies that may not be particularly necessary for the website to function and is used specifically to collect user personal data via analytics, ads, other embedded contents are termed as non-necessary cookies. It is mandatory to procure user consent prior to running these cookies on your website.